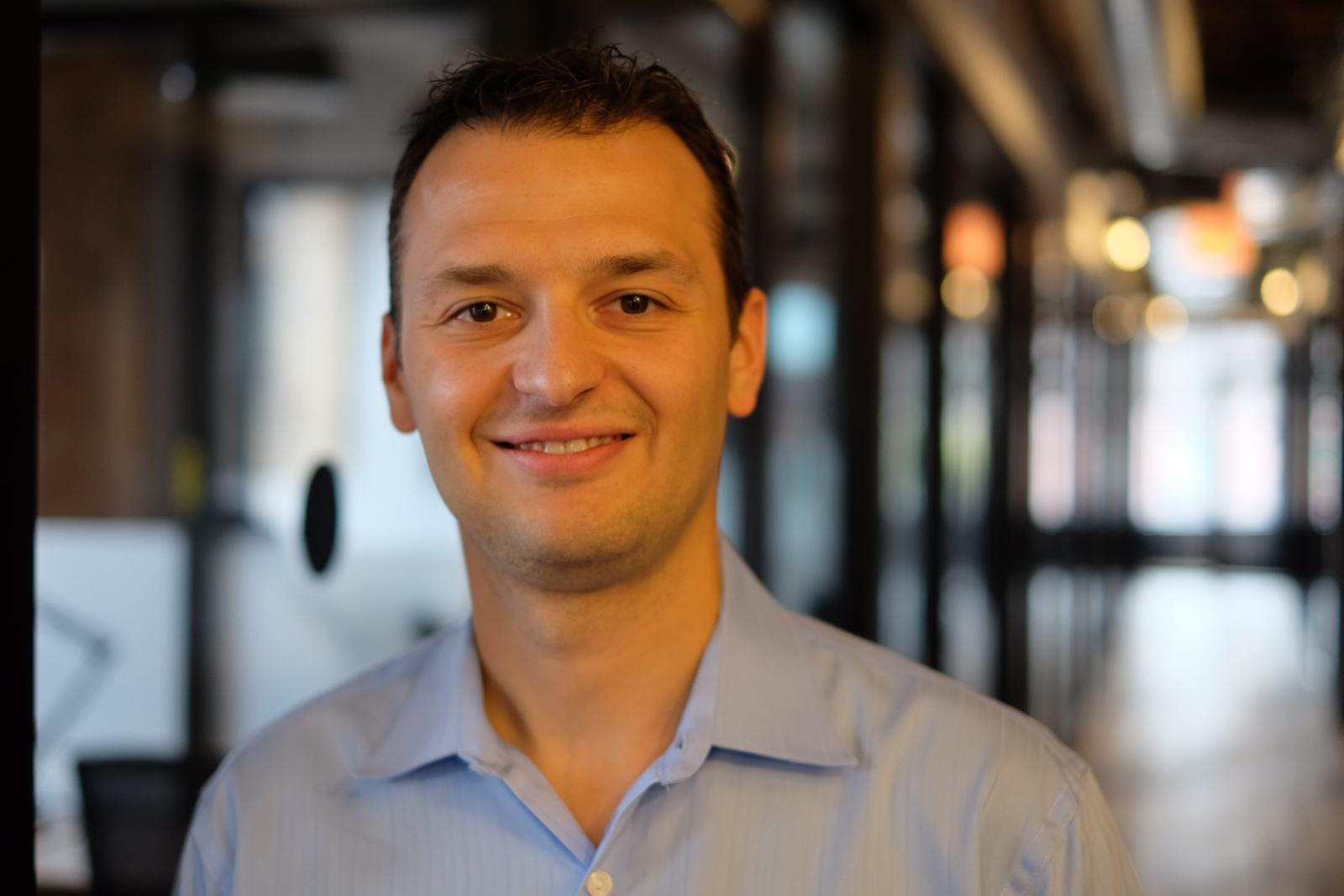 Tom Bowen, Principal and Co-Founder, started New Chicago Consulting after a decade of experience in some of the top races across the country. He focuses on all aspects of successful organizations including management, self-assessments, communications, and public affairs.

He has managed six campaigns ranging from Chicago City Council to U.S. Senate and has worked and consulted on more than 75 local and federal races across the country, including the 2008 presidential campaign for Barack Obama. In 2011, Tom was the deputy campaign manager for Mayor Rahm Emanuel, Chicago’s first new mayor in 22 years. He later established and managed his leadership political campaign committee. In 2019, he served as a senior member of the campaign for Mayor Lori E. Lightfoot.
‍
Tom regularly provides commentary as an expert source on political issues for Chicago-based media organizations and is often quoted in national publications for his expertise in politics. He has provided commentary and analysis for the New York Times, Wall Street Journal, National Journal, POLITICO, Newsweek, and the NY Daily News.

He lives in Oak Park, Illinois with his wife Aviva their daughter. 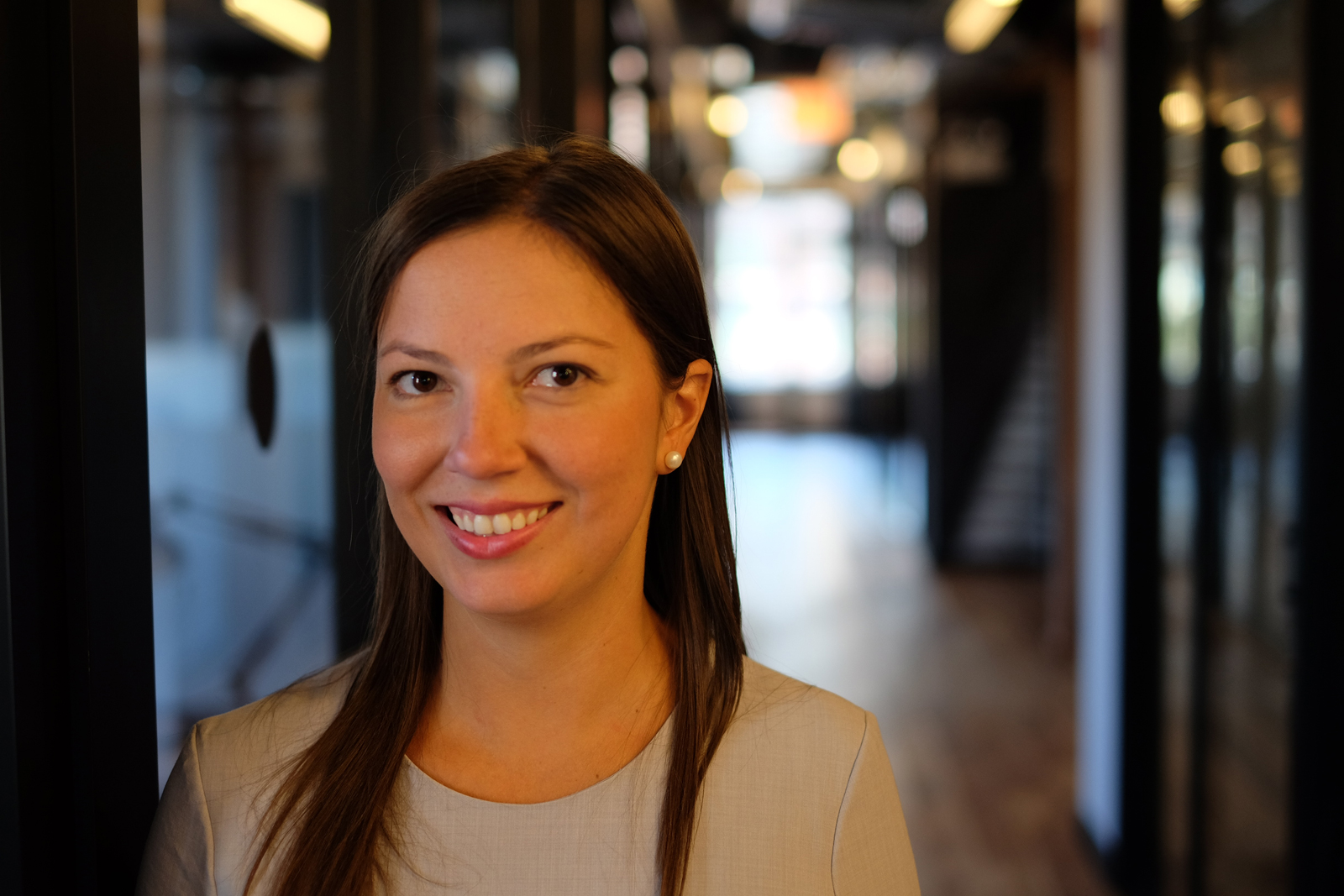 Christina Nowinski Wurst, Principal and Co-Founder, established the fundraising services of New Chicago Consulting in 2014. Christina has spent a decade focusing on development for nonprofits and political races for federal, state and local offices. She manages finance operations for clients raising funds in Chicago, Illinois and throughout the country.

Christina also serves as the Executive Director of the Illinois Women's Institute for Leadership Training Academy with the New Chicago team.Prior to her independent work, Christina served in a leadership role with Nancy Kohn Consulting, a national fundraising firm headquartered in Chicago. She proudly serves on the Future Voices Council of Personal PAC, Illinois’ leading pro-choice organization. 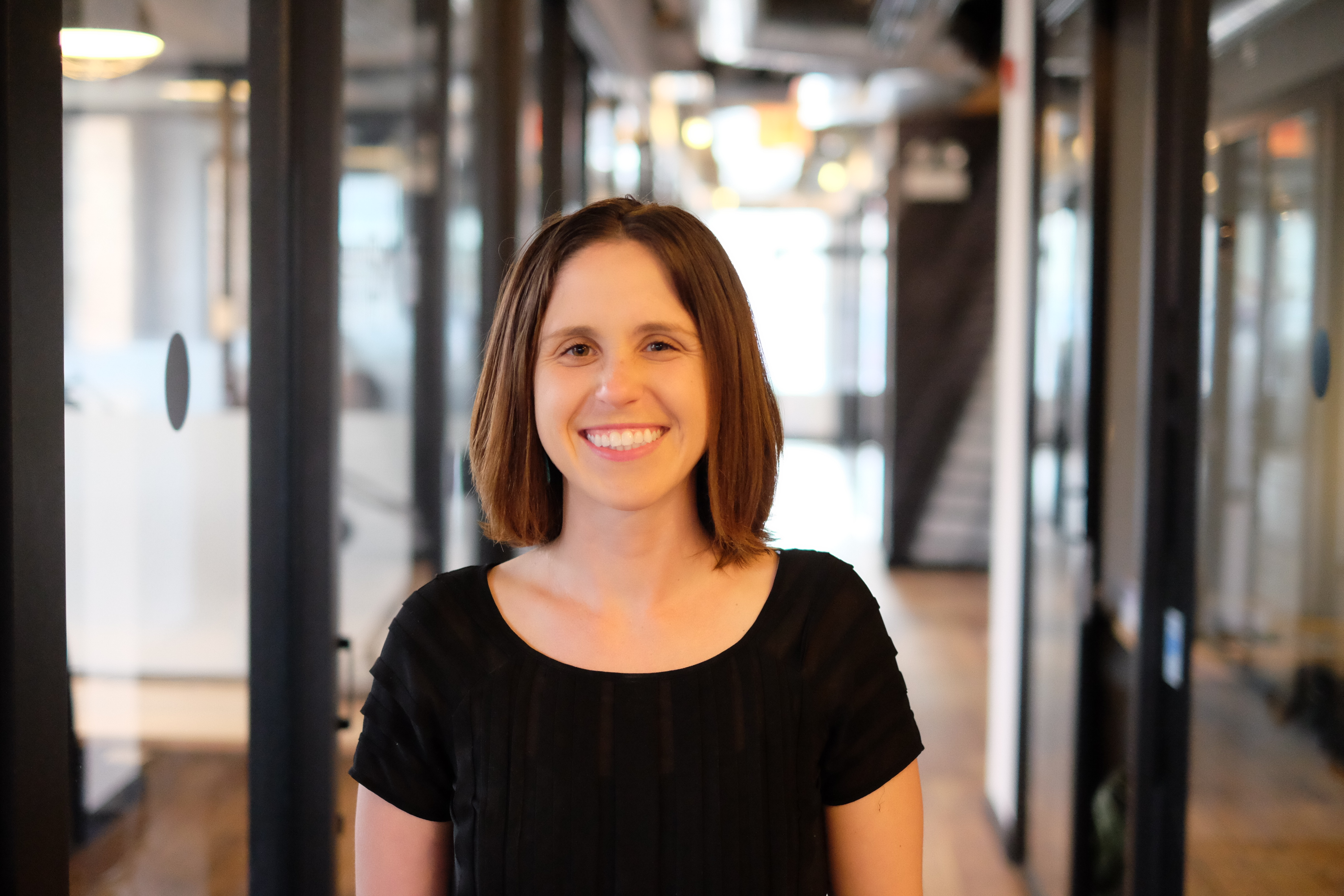 Prior to joining NCC in 2017, Tracy served as a Senior Advisor at Progressive Turnout Project. In the 2015-16 cycle, she worked at the Democratic Congressional Campaign Committee as a Regional Candidate Fundraising Director. In this role, she helped top-tier congressional races in the Midwest launch, staff up, and reach fundraising goals, as well as coordinated national surrogate travel.

Before that, she worked on the fundraising staff of four multi-million dollar campaigns in northern Illinois, including as the Finance Director on Congressman Brad Schneider's winning 2012 campaign and his record-setting 2014 campaign – a total of more than $7 million. 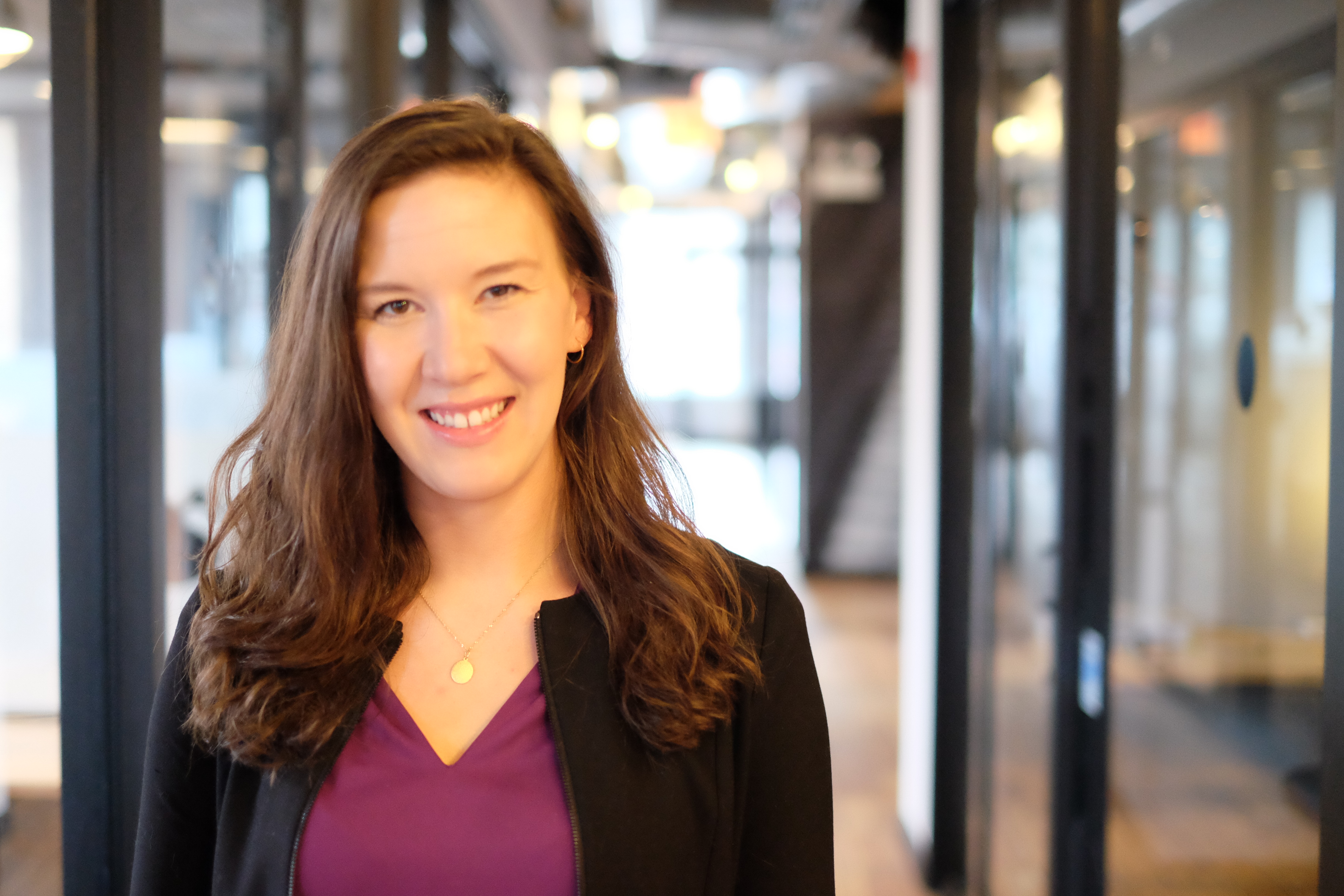 Amanda Latty, Managing Director, started working in fundraising in 2012, raising funds for leading democratic and non-profit organizations including the DCCC, DSCC, Emily's List and Planned Parenthood. Amanda moved to Chicago after leading the fundraising efforts at the Missouri Democratic Party during the 2014 and 2016 cycles. She enjoys traveling and spending time outdoors and studied Political Science at the University of Missouri. 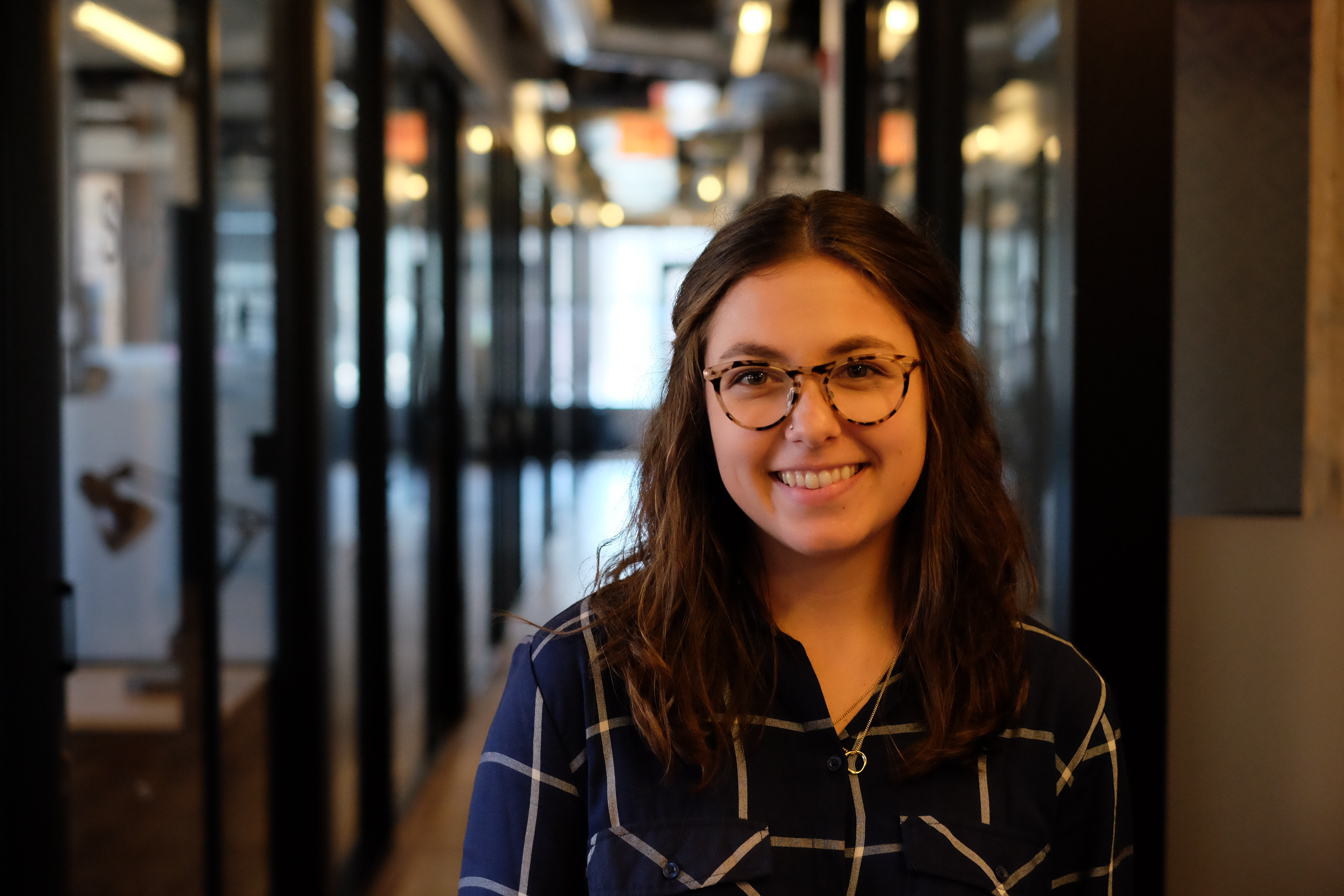 Ally Sledz, Communications and Research Associate, graduated from DePaul University in 2019 with a BA in Political Science and a BA in English. She started at New Chicago as a Research Fellow in January of 2018 and officially became a part of the team as a Research and Communications Associate in March 2019. Currently, she is pursuing a Masters Degree in Public Policy from DePaul University. She is originally from the northern suburbs of Chicago, but has been a Lakeview resident for the past several years. 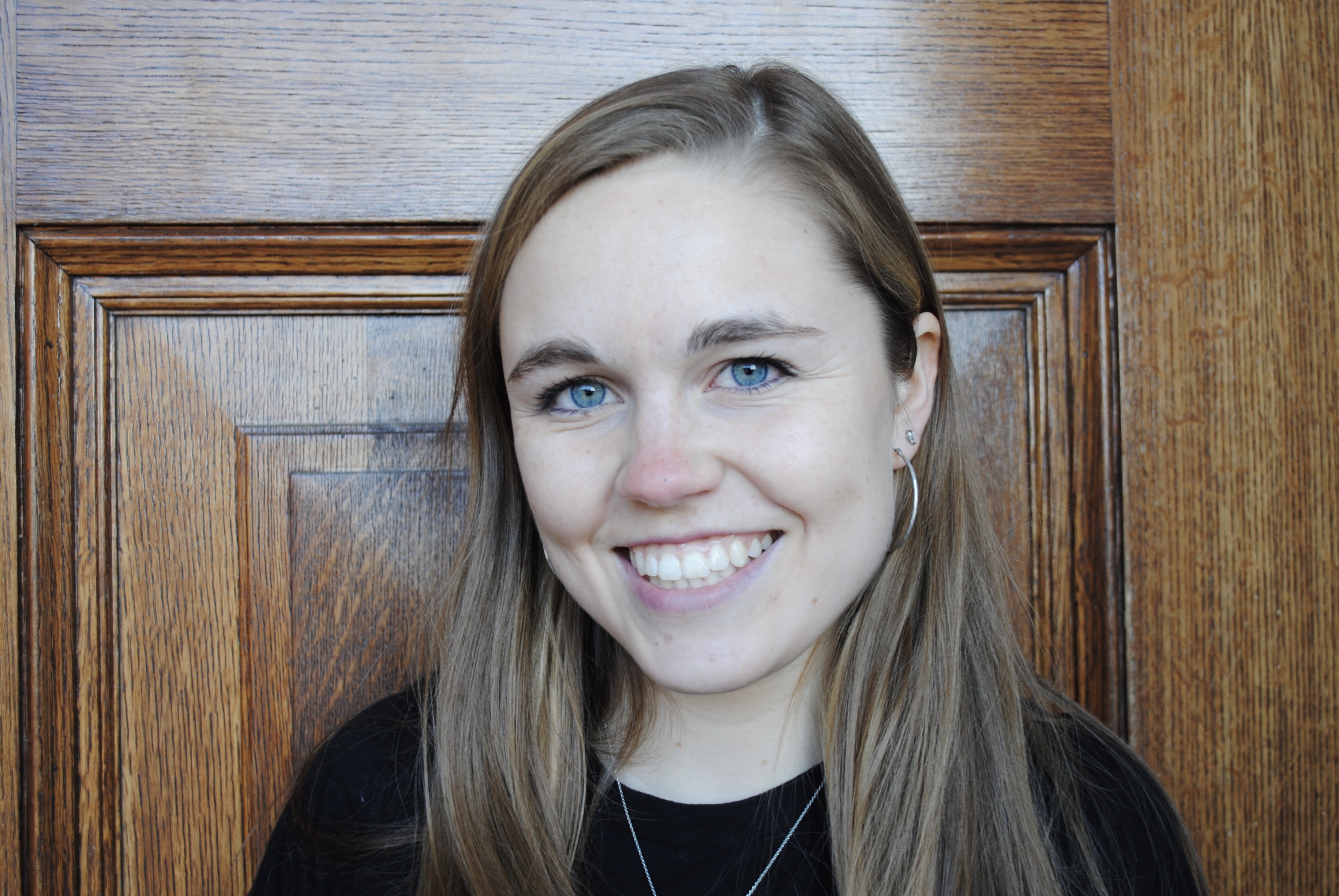 Katherine Scotty, Program Director for IWIL Training Academy, is from the Chicago suburbs and got involved with politics after spending time working with nonprofits in her early years. Before graduating from the University of Wisconsin-Madison with a BA in Political Science and a Certificate in Business Administration and Management, she worked with IWIL Training Academy as an intern. She also gained experience working for Senator Tammy Baldwin's re-election campaign and the Sierra Club. 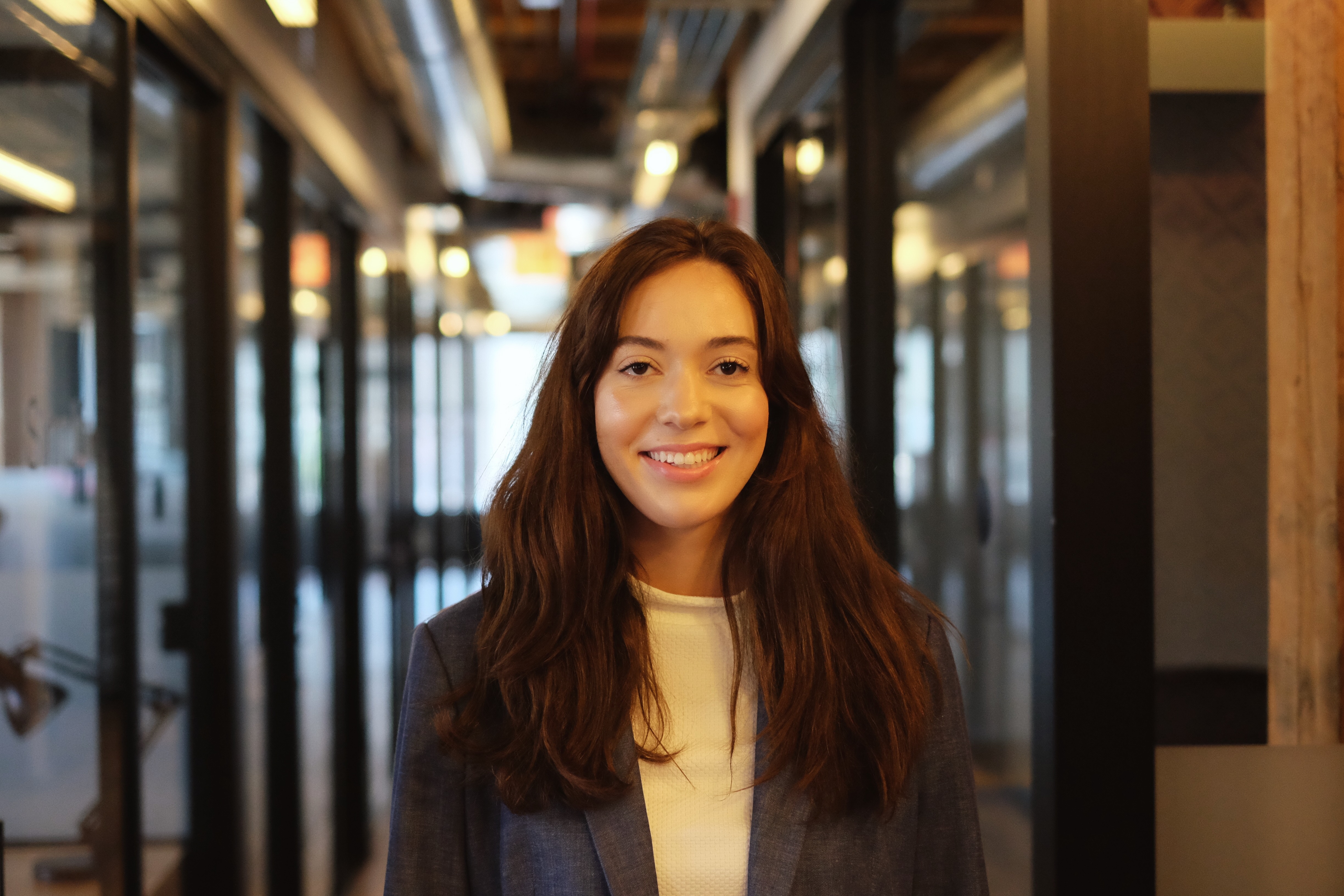 Katherine Miles, Operations Manager and Finance Associate, graduated from Carleton College in 2018 with a BA in Political Science.  She worked on multiple campaigns after graduation and joined New Chicago in September of 2018.  She played basketball and volleyball at Carleton, and currently coaches Junior Varsity volleyball at Maine South High School. 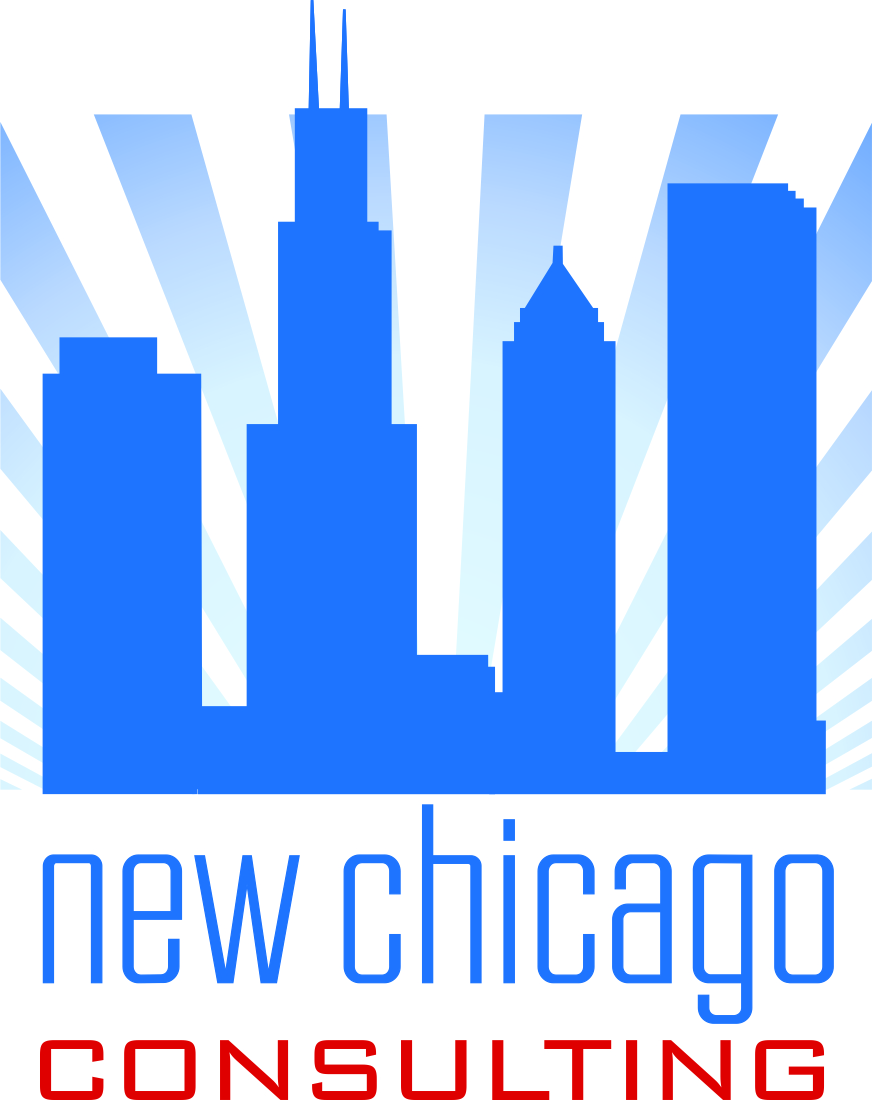 Eric Benson, Finance Associate, graduated in 2018 from Carroll University in Wisconsin with a BA in Political Science and Global Studies. Eric was involved in multiple political campaigns and non-profits throughout college. After graduating Eric worked as a field organizer on the JB for Governor Campaign. Following the 2018 election he worked for State Representative Fran Hurley (D, Chicago) until the summer of 2020 when he moved to Milwaukee, WI to work on a Voter Registration campaign for the 2020 election. Eric is from Countryside.

Genevieve Kristofek, Finance Associate, is a Chicago native and began her campaign work in 2018. Prior to joining NCC, she served as the Deputy Finance Director for Casten for Congress, coordinating and moderating 70 fundraisers and contributing towards the nearly $6 million dollars raised. In 2018, Genevieve served as Deputy Campaign Manager for Lynn LaPlante for County Board 4 and interned in the office of Senator Richard J. Durbin. She graduated from Centre College in 2019 with a BA in Political Science and currently lives in Lincoln Park.

Joshua Kaufman, Finance Associate, has called Chicago his home for the last five years. While studying political science and communications at DePaul University, he interned for the Chicago City Council, Mayor's Office for People with Disabilities, and the Chicago Department of Business Affairs. After graduating with honors, Joshua has worked as a field organizer for the Democratic Party of Wisconsin helping elect Joe Biden and down-ballot Democrats in 2020.